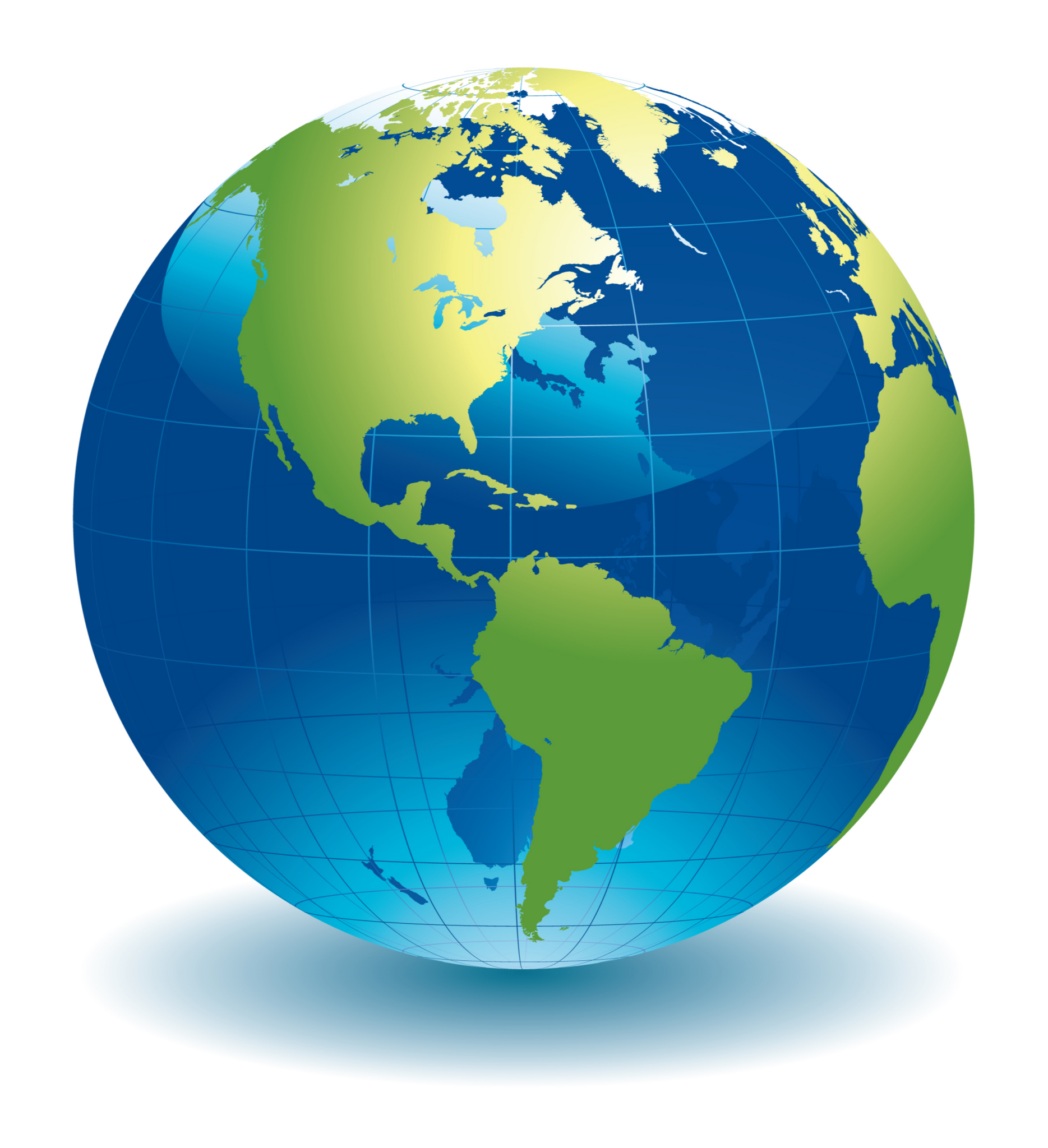 The American Society of Diagnostic and Interventional Nephrologists (ASDIN) may need to consider a name change soon!  ASDIN held its 18th Annual Scientific meeting in February.  The faculty decided to keep the meeting as a virtual event for the second year in a row.  Although everyone missed the opportunity to be together in person, the virtual meeting had a historic number of international faculty and attendees.

TRG produced the live and pre-recorded aspects of the virtual event for ASDIN.  We pre-recorded 56 faculty member presentations for the four-day event.  International faculty members connected into the TRG Virtual Studio with the same ease as their American counterparts.  We worked with faculty members from around the world including physicians from:

The meeting’s seventy-five presentations took place at a fast-paced 5 – 8 minutes each and included three awards presentations that featured the award winner’s peers and families congratulating them on their recognition.  TRG also posted unique QR codes on the virtual stream for each session for attendees to scan and take a session specific survey for continuing education credits.

Many international attendees were able to participate in the virtual sessions live during the event, but for those that were unable to join due to the time difference, all sessions were posted online for viewing after the event.

TRG looks forward to producing the 19th Annual Scientific Meeting for ASDIN as a live event in 2023, but we really enjoyed being able to work with everyone from around the world for this virtual event.

Whether your next meeting is virtual, taking place in the United States or anywhere in the world, contact TRG for your production needs.  Be the hero of your next corporate event.